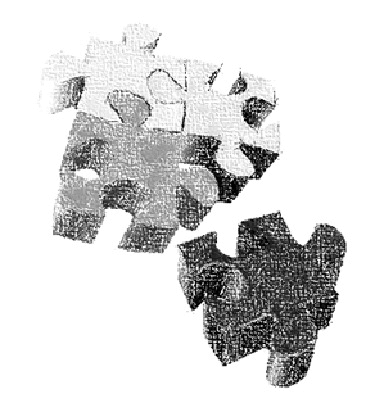 Due to practices such as forced arbitration, the number of civil jury trials has dramatically declined in the last decade. The articles below outline in more detail the cause of the disappearing jury trial and its detrimental impact on our justice system.

The State of the Civil Jury Trial

The Death of the Civil Jury Trial

"As a number of renowned jurists, legal scholars and various organizations which have examined this phenomenon have concluded, the decline of the civil jury trial has had a number of subtle but serious adverse effects, which could cause permanent and irreparable long term damage to our justice system."

"In recent years corporations have racked up significant victories before the U.S. Supreme Court at the expense of Americans...[Corporations] have made it harder for the civil jury to play its constitutional function."

"The most stunning and successful experiment in direct popular sovereignty in all history is the American jury...No other legal institution sheds greater insight into the character of American justice."

Why the disappearance of civil jury trials is not acceptable

By Rebecca Love Kourlis and Gilbert A. Dickinson, Voir Dire

"Unfortunately, trial by jury, especially in civil cases, is on life support...Those who are involved in the civil jury process know first-hand of the genius and value of trial by jury."

The Importance of Preserving and Revitalizing the Jury Trial

Business and Jury Trials: The Framers' Vision Versus Modern Reality

"This article will briefly explore the evolution of the right to jury trial since the Founding Period and, in so doing, attempt to explain why that right affects modern American business so differently from what the Framers likely contemplated."

The Vanishing Trial: An Examination of Trials and Related Matters in Federal and State Courts

"Arbitration agreements represent an unjustified, expansive, and private system of justice that touches almost every aspect of American society and impacts the lives of millions."

"With no shortage of real threats to keep U.S. executives awake at night, it's surprising that so much time and energy is wasted trying to make sure that 12 average citizens in a jury box are not allowed  to hear their business grievances. This fear of the jury system has become a pervasive phobia for many in corporate America."

...We are out of practice. Lay citizens no longer have opportunities to play decisive roles in our justice system. Judicial business is handled every day in most courthouses, but weeks can pass without a jury being empanelled.

Introduction to the Jury at a Crossroad: The American Experience

"The American jury is an institution that has proven resilient in the past and yet remains vulnerable in the future. Although national polls show that the American populace continues to think highly of juries...the jury remains under attack in the popular press and many legislatures."