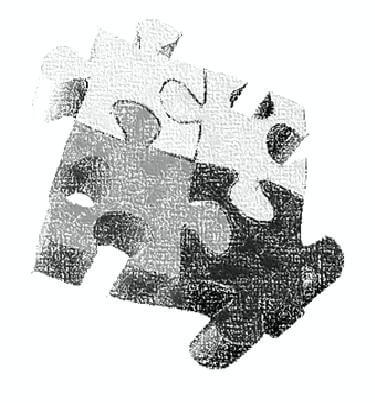 Restoring the civil jury trial's necessary presence in our courts will require a shift in the way the justice system is run. The experts weigh in on this topic, focusing on faster jury trials, the fight against mandatory arbitration and the importance of jury duty.

"In an effort to make the state courts more accessible for litigants in smaller less-complex cases in California, the legislature passed the 'Expedited Jury Trial Program' (EJT)...Since enactment, the lawyers, juries, and judges who have participated in EJTs have universally been pleased with the program and the expeditious handling of the trials, without compromising the rights of the parties in the process."

"A Fast Track is an expedited, yet abbreviated, trial tried before an attorney who is paid by the parties to act as a judge with a six-person jury panel...The sooner the parties agree that the case should go before a Fast Track, the greater the cost-savings that can be realized."

By Brian W. Tyson, Voir Dire
"The dramatic reduction in the number of civil jury trials in recent years should be a wake-up call to Americans wishing to preserve a fundamental constitutional right. One of America's most basic rights - the jury trial - is in jeopardy."

"Credit-card contracts requiring that customers take their disputes to arbitration would be banned for U.S. military service members under a rule proposed by the Department of Defense."

"Meteorologist Nicole Mitchell was a star at The Weather Channel. She also served in the AIr Force Reserve as a member of the elite Hurricane Hunters. But when NBC Universal bought The Weather Channel, the new management objected to her taking time off for reserve duty. So Nicole lost her job."

By David A. Domina and Brian E. Jorde, Voir Dire

"Trial lawyers and all judges exist to try cases. We do not exist to find angles, frustrate with discovery, or learn how to manipulate in order to win...Trial is our obligation. Lawyers are sworn in by a court to practice law before courts. Mediation is a subordinate, and junior dispute resolution method."

"No idea was more central to our Bill of Rights - indeed, to America's distinctive regime of government of the people, by the people and for the people - than the idea of the jury."

Jury duty and the inconvenience of being a citizen

By Dan Rodricks, The Baltimore Sun

When you think about it, we're not asked to do that much as citizens — separate trash from recyclables and set them on the curb, vote every couple of years, pay our taxes on time, sit on a jury once in a great while (more frequently if you live in the city) to help the justice system provide fair trials for defendants.

More From Our Experts